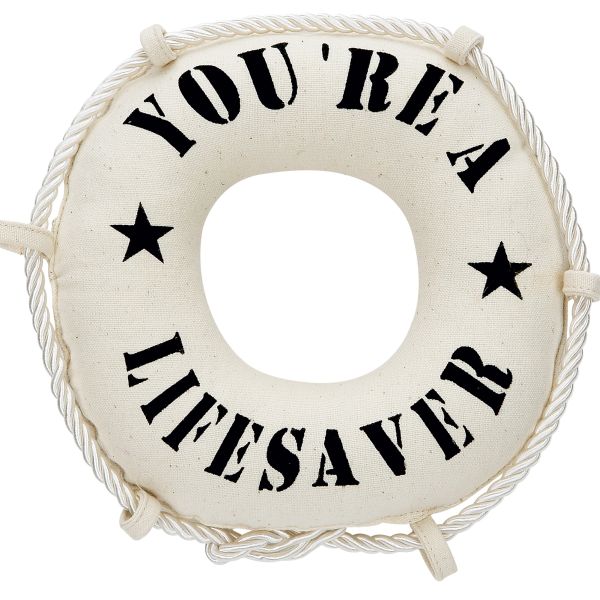 I received a great lesson on how to save a life earlier this week.

The lesson came in the form of a handwritten letter I found on my desk Tuesday morning.

The letter was left by someone who will remain anonymous. The letter told of how this person had been struggling with pain and addiction and depression and had lost all hope.

The letter stated that this person was seeking financial assistance and when there was none immediately available, she decided to take her life.

The letter told of the plan, the method, and the location of how and where she would end her life.

The letter shared that she was leaving our offices to go directly to end her life.

The letter stated that as she was leaving, walking out, I was walking in. She shared in the letter how I recognized her, said her name, said hello, then gave her a hug and a smile. I, of course, had absolutely no idea what was going on in her mind.

So she changed her mind. She chose to live.

The letter ended with the good news that she was doing much better and feeling very grateful. She wanted me to know all this so she took the time to write the letter.

Several days later she stopped by and dropped off a donation to help the homeless in our community.

So how do you save a life? With sincere love and caring for those you encounter throughout the day. You just never know what pain or trouble someone may be experiencing.

I think I’ll hold on to that letter.

Need to Chill?
Scroll to top