K2, Spice, and bath salts are designer drugs that frequently make the news because of their link to overdose deaths and abnormal behavior. In fact, just this past March there were several teen deaths in Washington State caused by designer drugs.

Designer drugs problems are not isolated to America. Europe has seen a huge influx of designer drugs, and earlier this month New Zealand actually banned all designer drugs making them illegal. (Something I believe all countries must do!)

I learned the truth about these substances at a seminar taught by a leading physician/scientist in the field of addiction and designer drugs. Here are the important highlights that everyone needs to know:

I urge every parent and care giver of children and teens to learn the facts about designer drugs and then share them with your kids. Kids think that designer drugs are harmless because they can buy them in stores or online. Nothing could be further from the truth. We need to educate our families and our communities about the serious dangers of designer drugs!

I would love to hear your comments! You can email me at randy@carepossible.org. 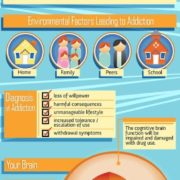 The Science of Addiction

Self-Care for the Caregiver

5 Tools To Jump-Start Your Day

5 Questions to Ask Your Teen 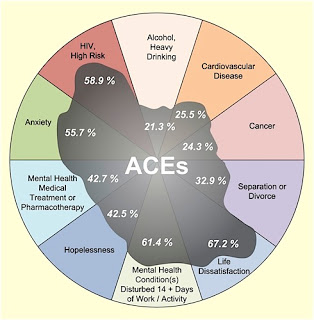